On 9 November 2021, cardinals and bishops of the Commission on Beatitudes and Sanctifications in Rome gave their approval for the possible canonisation of Titus Brandsma. They will soon pass on their conclusion to Pope Francis. It is then up to the Pope to give his confirmation to this candidate for sainthood. If he does so, he can announce the canonisation of Titus Brandsma in a meeting of bishops that he calls together.

For the Titus Brandsma Memorial, this message, which came from the International Press Office of the Carmel Order, was surprising, as it had previously been reported that this meeting would take place in February 2022.

About the Author: TBM 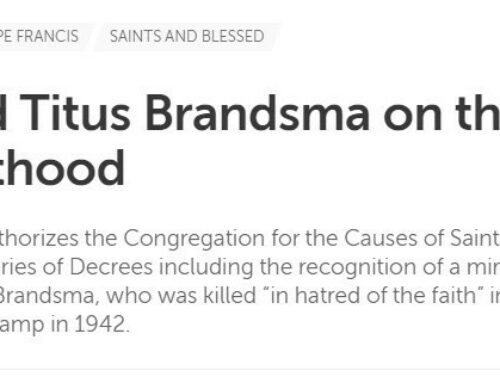 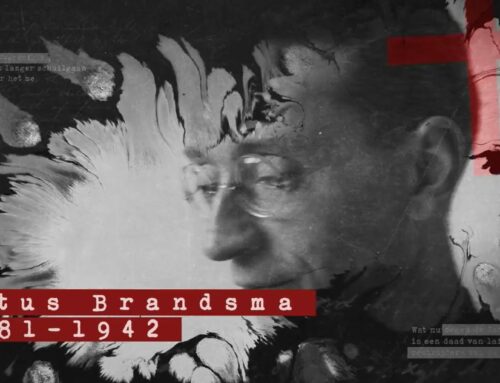 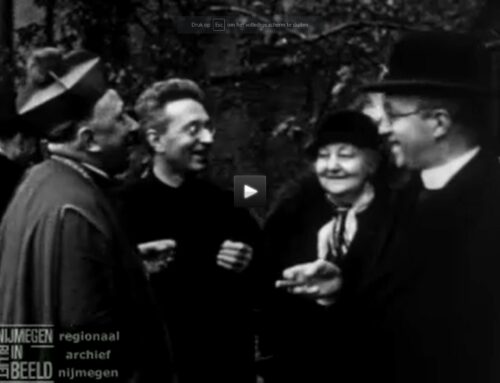